The captain of Real Madrid, Sergio Ramos, has opined that next Sunday’s Classic against FC Barcelona does not have to be “decisive”, since “the League has a lot and many points at stake” after the game in the Santiago Bernabéu, where he will meet again “one of the best players in football history,” Leo Messi.

“Beating Barcelona is a joy that usually has a very good reaction in the group at the mood level. The difference in points is practically minimal and this Classic can be decisive or not depending on the result, but I think the League has a lot left and many points at stake, “said Ramos in statements to the LaLiga World program of LaLiga that collects Europa Press.

The defender recalled that Messi is “one of the best players in football history” and acknowledged that he has “great respect” for the Argentine. “Hopefully Sunday does not have its day, it will be a sign that we have done things well and if we add that the result is for Real Madrid, much better,” he said.

On a personal level, he stressed that “being the player who has played the most Classics is a tremendous joy.” “Hopefully I can continue to dispute many more, that will be a good sign because it will mean that I am still here for many years. Then, if you can win better than better,” he concluded.

Real Madrid bleeds at home in the Champions League 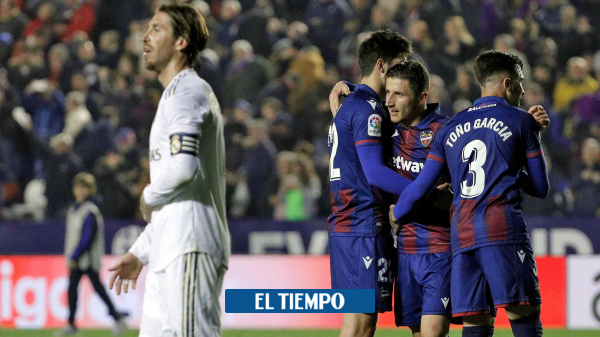