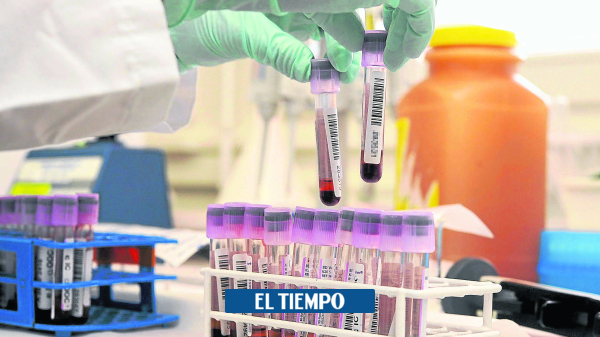 If the positives of the three Colombian pesistas who were found boldedone in doping controls are confirmed, The Colombian Federation of this sport can be sanctioned for a while and national athletes would be left without competing in the Olympic Games.

At the moment, athletes Yenny Sinisterra, Juan Solís and Ana Iris Segura are provisionally suspended and pending the opening of sample B, which if it gives the same result as the A with the presence of boldenone, they will be reported as positive.

In the list of the International Federation of Weights of suspended athletes there are two cases in the last two years: In 2018, Andrés Caicedo and Jeison López tested positive for Boldenona. And in 2015 the case was reflected in Yenny Álvarez, while in 2013 it was Luis Arteta who was injured.

And if the cases listed above are those of Sinisterra, Solís and Segura, it is clear that the International Weightlifting Federation I would analyze the issue in particular and if there is a penalty, it will depend on the weather and the Tokyo Olympics are just around the corner.

It is not the first time it happens. In 2017, the Federation suspended nine countries of all competition for a year due to repeated cases of doping.

That time, they fell in the Chinese and Russian stock market, after exam analysis of the 2008 and 2012 Olympic Games.

That occasion they received that punishment by presenting at least three cases in the fair.

In addition, the Federations of Kazakhstan, Armenia, Azerbaijan, Belarus, Moldova, Turkey and Ukraine.

The above coincides in a rule of the entity that began to govern since June 20, 2019 and in which it says that “Repeated failure of athletes or their support staff to comply with anti-doping rules could result in the imposition of sanctions on the Member Federation, in addition to sanctions on athletes and staff,” said the document issued.

“It would be the end of not being in Tokyo. It is true that we can harm ourselves. When a country in a calendar year has three positive cases after the ruling it will be suspended for one year. We have options to win a medal, “said William Peña, president of Fedepesas. 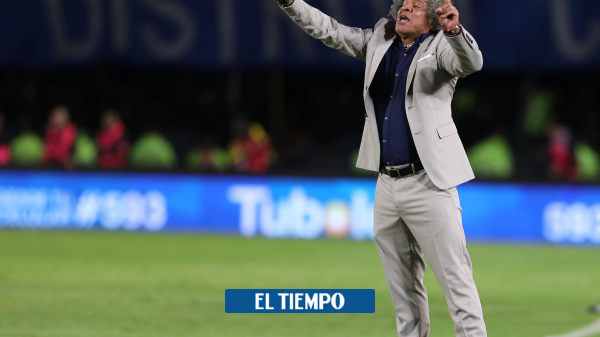