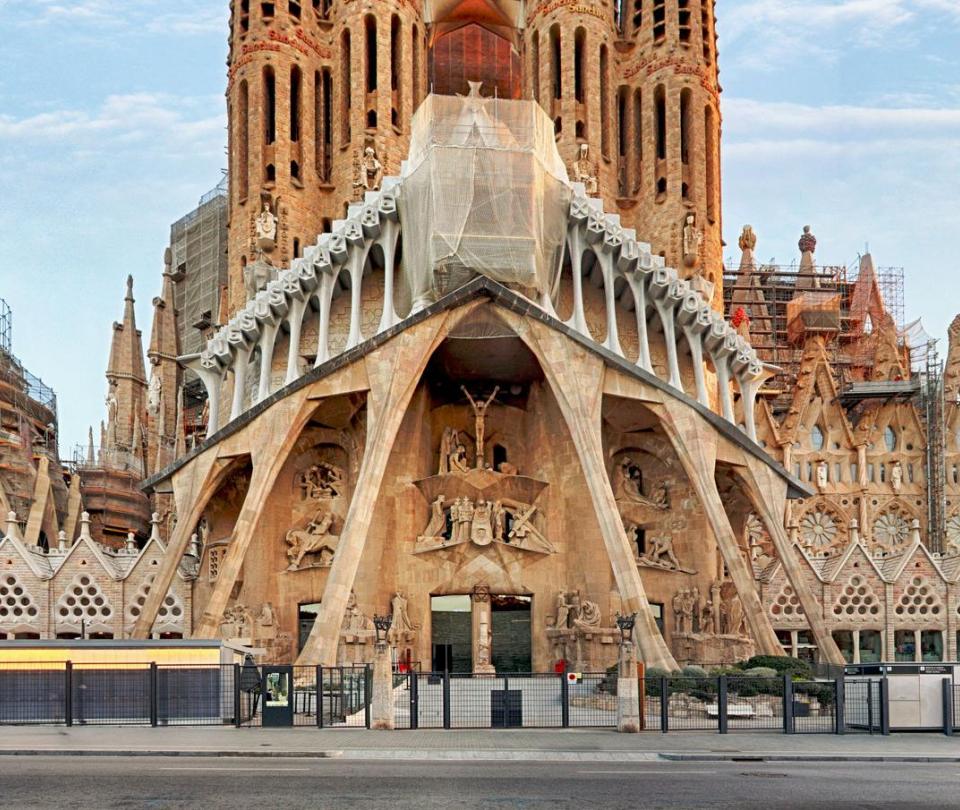 Spain recorded on Tuesday a new contagion of coronavirus, in this case in the region of Catalonia, the first in the peninsula, as confirmed by the Department of Health of the Catalan Government.

This is the fourth case in Spain, after the two registered in the Canary Islands (a German tourist already discharged and the Italian doctor confirmed on Monday) and an English citizen diagnosed in the Balearic Islands (Mediterranean).

You may be interested: Tourists confined in hotel for possible case of coronavirus in Spain

This Tuesday, the Spanish health authorities await the second tests of the Italian doctor, whose results are expected today.

Once a possible case is known, the Spanish health authorities activate their action protocol: they isolate the patient and perform a second test at the National Center for Microbiology, based in Madrid.

The Government, which held its weekly meeting on Tuesday, called for tranquility and said he will act with “moderation, proportionality and transparency,” said the executive vice president, Carmen Calvo.

Salvini asks the Government to allocate 10,000 million euros to those affected by the coronavirus in Italy

The constitutional referendum in Russia will be held on April 22